Developed by the Italian designers Carlo Ratti Associati in collaboration with the Massachusetts Institute of Technology, the temporary, portable two-bed units could expand hospital space fast in nations struggling to contain the COVID-19 pandemic.

Named CURA (Connected Units for Respiratory Ailments – an acronym that means “cure” in Latin), the units are quick to set up but provide all the features of normal isolation wards. Capable of being deployed in numerous configurations – either as self-standing groups of pods or connected to a hospital – the containers house all the equipment needed to treat two ICU patients, including beds, ventilators, monitors and intravenous fluid stands.

The units are connected via inflatable corridors that serve as changing rooms and storage units, and use negative pressure “biocontainment” fans to remove infectious particles. Each pod, meanwhile, has glass windows that could allow visitors to get closer to their loved ones without placing them at risk of infection.

One advantage of the pods over mass field hospitals, such as the NHS Nightingale at London’s ExCeL centre, is that there is a lower chance of staff becoming ill from breathing contaminated air. The first patients were admitted to CURA pods on 19 April at a temporary hospital in northern Italy, one of the world’s worst-hit regions.

CURA was launched four weeks ago as a collaboration involving Italo Rota (Design and Innovation), Jacobs (masterplanning, design, construction and logistics support service) and Philips (medical equipment and technology), among others. It’s supported by the World Economic Forum (COVID-19 Action Platform and Cities, and Infrastructure and Urban Services Platform) and funded by pan-European bank UniCredit.

Devised as an open-source project, with design materials available for free online, it saw a flood of interest from than 2000 people wishing to join the project, reproduce it or offer technical advice. Other units are currently under construction in Canada, the US, France, Kuwait and the UAE.

Countries around the world have been struggling with the rapidity of the COVID-19 pandemic. COVID-19 patients often require lengthy treatment, often tying up intensive care beds for weeks. Case peaks have overwhelmed capacity in many nations, particularly in the developing world.

ICU capacities vary by country. Germany has 33.9 ICU beds per 100,000 people, for instance, while Bangladesh has a mere 0.72. According to the most recent data available, a study that Reuters has reported is still valid, Italy has 12.5.

Freestanding and easily shippable, the CURA units could provide the flexibility needed to battle the pandemic as it moves across the globe. 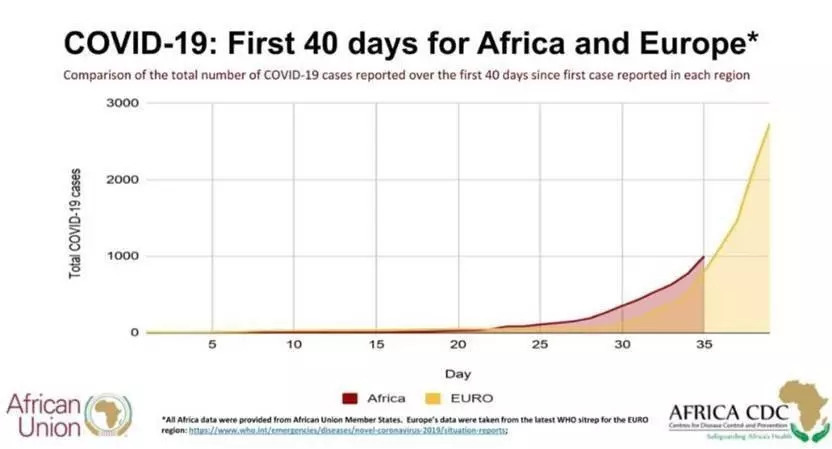 “The key thing is the ease with which you can move these pods around,” Ratti told the Guardian. “The waves of the virus travel to different regions so quickly, so we need to be able to deploy the intensive care units wherever they’re needed most. The advantage of the shipping container is that the infrastructure for moving them already exists.”

Ratti said he envisioned the units being placed alongside existing hospitals, occupying leftover space or car parks, or being set up as standalone facilities. The estimated cost of each two-bed unit is $100,000. Ratti and his associates are looking to rapidly scale up production.

Experts have already warned of ICU shortages in especially under-equipped regions such as Africa, given the potential for the virus to overwhelm already strained health systems.

This article was originally published on the website of the World Economic Forum under a Creative Commons licence.