Research in environmental psychology shows that natural environments can help brighten moods, reduce stress and renew focus, but can being surrounded by trees and dense vegetation affect an individual’s sense of safety?

According to a new study, it depends on whether the green space is downtown between tall buildings or in a city park setting.

To test perceptions of green enclosures, experts from North Carolina State University teamed up with researchers from the Center for Geospatial Analytics. They used a robot to capture 360-degree, high-resolution images of a downtown plaza in the state’s capital, Raleigh, and of a city park. They then adapted the vegetation to create several different environments and enlisted 90 visitors to experience them using immersive virtual reality technology.

In the downtown plaza scenario, the virtual visitors wanted to be surrounded by as much green vegetation as possible when they ventured near tall buildings, explained landscape architect Payam Tabrizian, an NC State doctoral student at the College of Design and lead author of a paper on the research project. A landscape design with trees on all four sides in a medium-density arrangement was rated most highly among the testers.

The results were very different, however, for visitors who experienced virtual scenarios of Raleigh’s Fletcher Park. In this setting, people preferred the opposite in terms of vegetation density and arrangement. 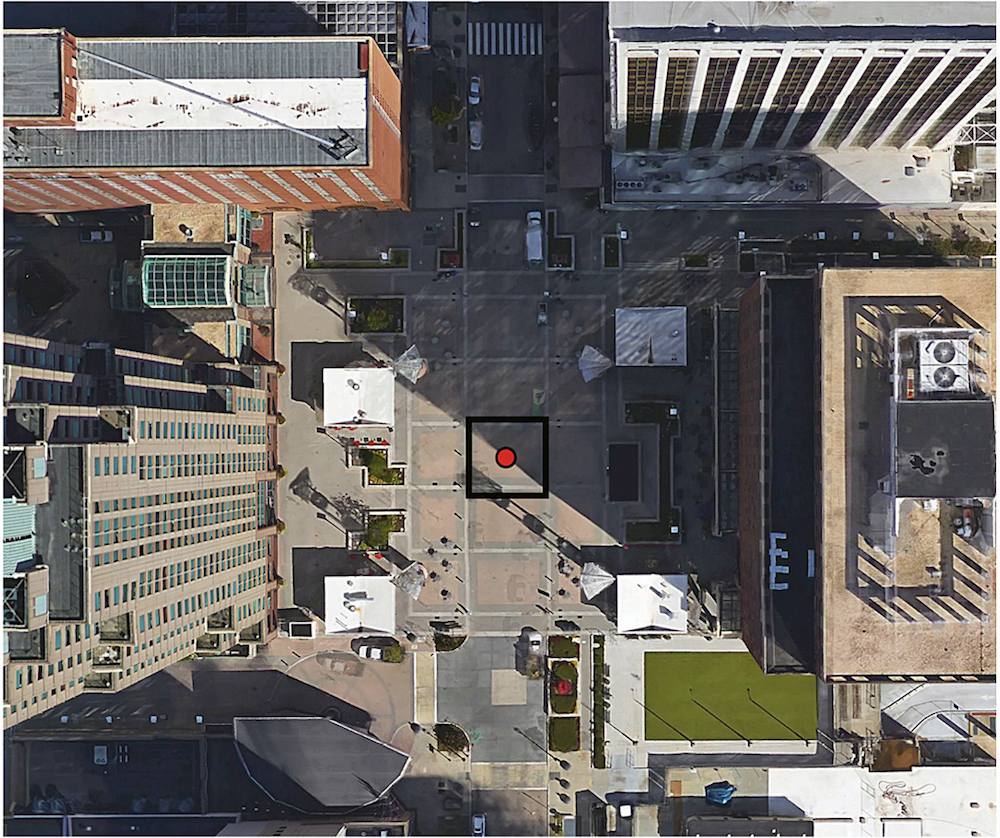 Said Tabrizian: “It seems that people have enough green surrounding them and want to know what’s happening around them. When you enclose them with vegetation, they don’t like it. They feel unsafe.”

The fundamental need for safety was apparent across the board of research participants, even accounting for differences in relation to their backgrounds and physical abilities.

“To a large extent, we’re hard-wired to actually feel enclosure and to react as a matter of evolutionary survival,” concluded Tabrizian. “We tend to use environments that give us some protection but that we also have some control over.”

Follow-up studies are being conducted at the College of Natural Resources, incorporating new setting types, such as a Manhattan high-rise environment. Researchers at North Carolina State and Clemson Universities are also collaborating to study whether any cultural differences in landscape preferences exist. 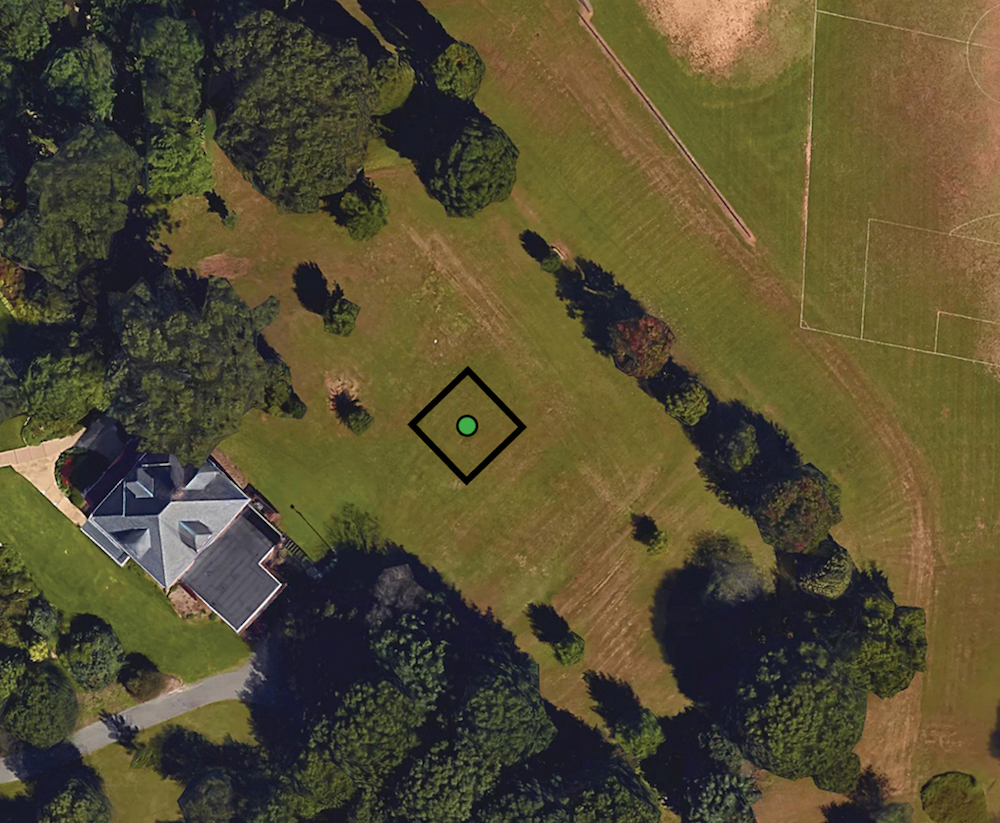 The study’s findings could be significant in promoting the benefits of IVR techniques for landscape designers to receive feedback on new designs or improvements to existing parks and green areas.

“As landscape designers, the instinct is to want to make changes, but sometimes leaving things as they are may be best,” Tabrizian said. “This technology allows us to design a true experiment in which we control the variables, without ever planting or moving a tree.”

The article, ‘Exploring perceived restoration potential of urban green enclosure through immersive virtual environments’, is pubished in the Journal of Environmental Psychology. His co-authors, all from NC State, are: Perver K Baran, teaching associate professor in parks, recreation and tourism management; William R Smith, associate professor of sociology; and Ross K Meentemeyer, professor and director of the Center of Geospatial Analytics.