Will 2017 be the year the electric vehicle sweeps Europe off its feet?

With demanding legislative targets on reducing emissions, rising government and industry support, accelerating advances in technology and falling costs, the European market for electric vehicles (EVs) could be ready for its ‘Big Bang’ moment.

Yale Environment 360, an online magazine published by the Yale School of Forestry & Environmental Studies and Yale University, features an article this month authored by writer Paul Hockenos on Europe’s burgeoning electric vehicle market, in which Norway is the clear pioneer.

The Scandinavian country’s love affair with electric vehicles began in the 1990s in an effort to reduce pollution, congestion and noise in urban centres, says Hockenos, while the need to combat climate change is now the major driver. Norway is said to have the largest proportion of all-electric cars per head in the world – more than 100,000 in a country of 5.2 million people; Europe, as a whole, has around 500,000.

Last year, Norway – which, along with the Netherlands, aims to eradicate all fossil fuel-powered vehicles by 2025 – opened the world’s fast-charging station, capable of charging up to 28 vehicles in around 30 minutes. And just this week (7 February), five European fast-charging networks launched the Open Fast Charging Alliance, enabling roaming and the creation of a premium network of fast chargers all over Europe. 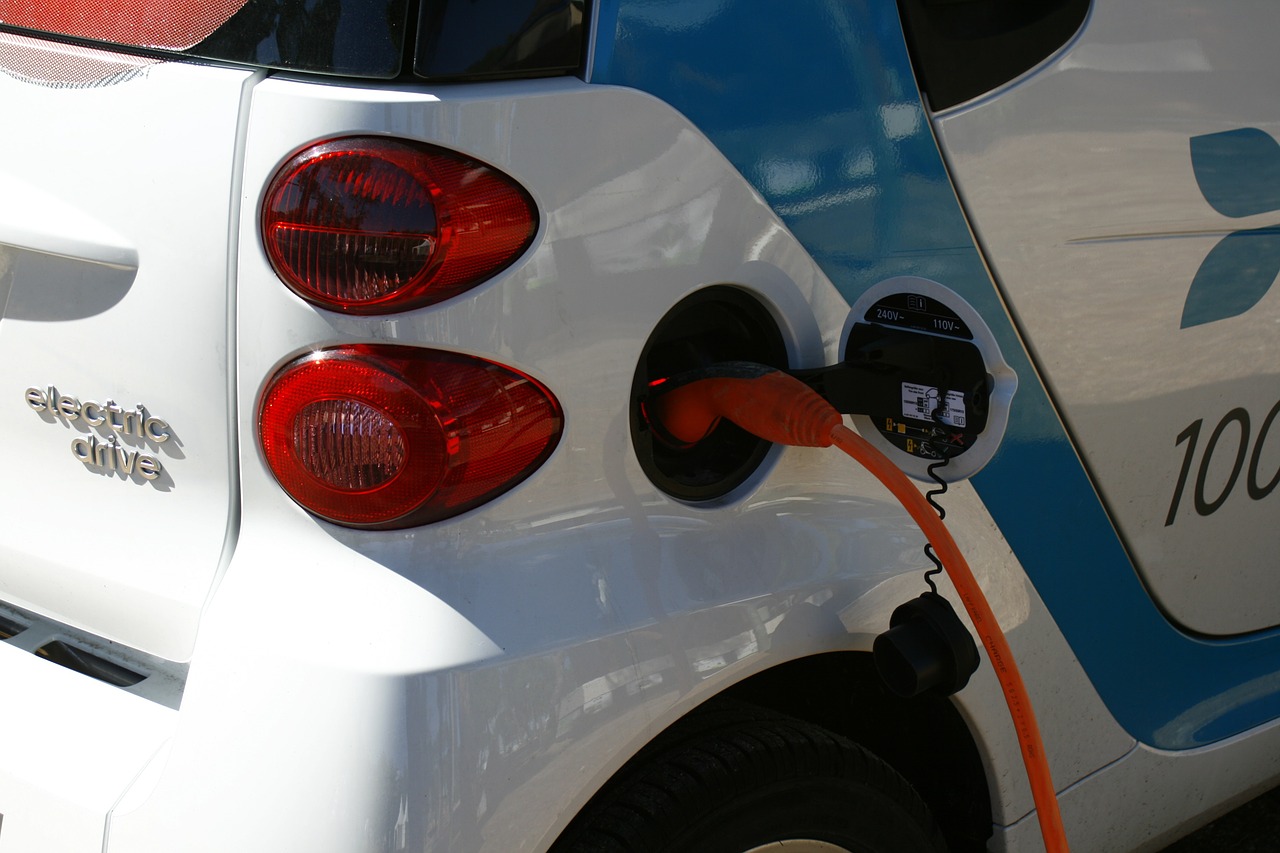 Sparking interest
Hockenos reports that in 2016, only 2 million electric and hybrid passenger cars were on the road worldwide – about 0.2% of the global fleet – and major questions need to be resolved, particularly in regard to sourcing sufficient supplies of renewable energy to fuel a major expansion. But optimism in the market is high, not least because of rapid advances in technology and strong government support – as several European environmental stakeholders indicated in Hockenos’ article.

“We’re convinced that Europe and other continents, too, are now turning the corner on e-mobility,” said Lars Mönch of Germany’s Federal Environment Agency. “It’s the aim of all big cities worldwide to ambitiously tackle the climate and urban congestion issues that they all face.”

Martin Norman of Greenpeace Norway, who has apparently driven an EV since 2004, added: “It’s clearly feasible, especially in urban areas. We’ve found that the range of EVs is enough for most of what people need.”

Legislation drive
According to Hockenos, Norway has been able to promote e-mobility through tax exemptions and free power-charging of vehicles, owing to its plentiful offshore oil and gas reserves and easy access to cheap hydroelectric energy. But the main driver in Europe is legislation, with the EU targeting that by 2021, the average emissions of all new cars sold must be 40% lower than those generated by the average car today.

These targets must also be seen against predictions from the likes of the International Energy Agency, which forecasts that greenhouse gas emissions from transportation will “increase by 120% from 2000 to 2050, as a result of a projected three-fold increase” in the number of cars worldwide.

Next-generation vehicles
But the landscape appears to be changing, with Hockenos pointing out that “a second generation of EVs is in production now and they are considerably lighter, longer-range automobiles than those launched five years ago”.

He adds: “The frequency of – and distance between – charging facilities has long been, and remains, one of the key sticking points that make potential buyers hesitate. Charging infrastructure in Europe has grown since 2013 at a rate of 30% to 60% a year. The continent now has more than 100,000 charging spots, all but a few thousand of them ‘slow chargers’, which take as long as eight hours to juice up a battery.”

Legislation relating to the EV-charging infrastructure is also paving the way for market expansion, says Hockenos, with the EU ruling that from 2019, every newly built or refurbished house should have an EV charging station, and by 2023, 10% of all buildings’ parking spaces should have EV chargers.

Finally, the potential for rapid expansion of the electric vehicle market has another key ally: China. According to Hockenos, no country sold more EVs than China in 2015 – just over a third of plug-in sales worldwide. The huge potential of the Chinese market for US and European carmakers could turn out to be the kick-start of a clean transport revolution.